It’s been awhile since I last did a post-by-numbers, so here’s a numerical recap of my weekend in Kent. 6:在肯特郡的城市数量,我的男朋友I visited over the weekend. These were Whitstable, which is known for its excellent oysters; Folkestone, which had a great B&B called The Relish; Hythe, which had an amazing seafood restaurant and a long rocky beach; Romney Marsh, which was full of adorable wooly sheep; Cranbrook, which had a pretty high street and a beautiful church; and Royal Tunbridge Wells, which was a historic spa town with great boutiques and colorful parks. 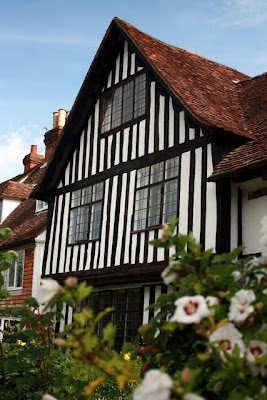 24: Number of oysters eaten over the weekend. Eating good oysters was the primary objective of the trip, and we weren’t disappointed. Twelve were consumed at the Whitstable Oyster Fishery Restaurant, a great seafood restaurant right on the water. These were followed by a local lobster, a plate of calamari, and fresh berries with cream.

The rest of the oysters were slurped at the Hythe Bay Fish Restaurant, another good place for seafood in Kent. These oysters accompanied a big steaming bowl ofmoules marinieres, huge rings of calamari, and sticky toffee pudding. My only complaint was that the pudding was scalding hot and the first bite burned my entire mouth. Of course that didn’t stop me from eating the second one way too soon after. It burned too. 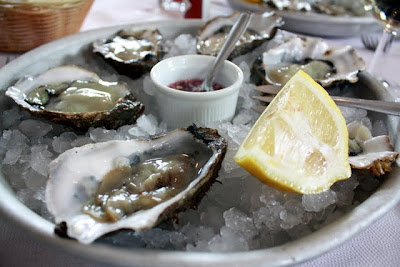 9: Number of giant Newfoundland dogs we watched participate in a search-and-rescue demonstration on the beach in Whitstable. Some were more excited to get in the icy cold water than others, but they were all excited to spray the crowds when they shook themselves dry. 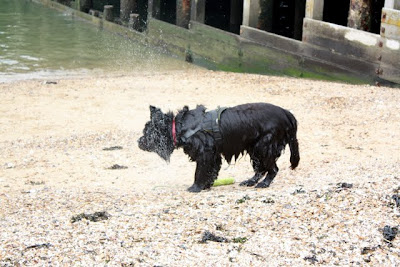 1: Number of restaurants at which we dined that had a giant “Steak House” sign on the roof. I almost asked my boyfriend to turn the car around as we approached, and I later learned that he was thinking the same thing. I’m glad we kept our mouths shut, though, because the service and the fish & chips were both great. That’s to say nothing of the stunning views over the English Channel. Sandbanks restaurant could use an exterior makeover, but everything else was exactly to our liking. A whole bunch: Number of random fossils and ammonites we saw on the beaches in Kent. The region is known for its preserved remains of shells and other ancient flora and fauna, and the coast was teeming with them. 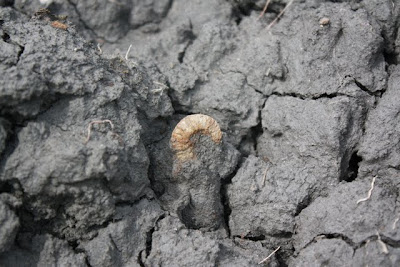 1: Number of stately homes-turned-hotels we visited for dinner. Gravetye Manor was not only one of the culinary highlights of the trip, but also one of the scenic ones. The home, which dates back to the 16th century, was surrounded by gorgeous gardens and vast landscapes right out of aJane Austennovel. The interior, with massive fireplaces and cosy sofas, was just the right blend of modern and historic.

We went with the tasting menu for dinner, the highlights of which were a spiced Devon crab with avocado sorbet and a roast loin of south coast monkfish with marsh samphire, lemon beurre blanc, and flying fish roe (yes, I took a menu home with me. It was that good.). The wine pairing was top notch as well. 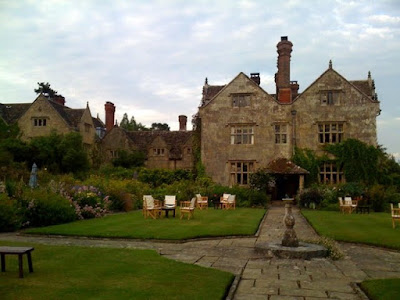 2: Number of days too few to have spent in Kent. There was so much to see in the “Garden of England”, and we wish we could have stayed longer. It’s only a handful of miles from London, though, so I’m sure we’ll be back in a number of months.

3 Comments on Lady in Kent

This site uses Akismet to reduce spam.Learn how your comment data is processed.

Adventures of an expat Californian living in London and traveling the world. 112 countries and counting!

You have successfully subscribed to the blog.

This site uses cookies:Find out more.